Memfault's Linux support reaches another milestone: Devices can now report metrics and diagnostic data to measure the success of software updates (OTA) and to proactively diagnose anomalies before users even experience their effect. The Memfault Linux SDK 0.3.0 ships with a configurable set of plugins for collectd to obtain standard KPIs at the operating system level (e.g. available storage or RAM, CPU utilization, or network status and traffic). You can also use the SDK to collect product-specific custom metrics via statsd.

When sent to the cloud, all telemetry data is being processed and distilled to fleet-wide time-series metrics (e.g. "was there an uptick in avg. CPU usage since the last version?"), device attributes (e.g. “which devices at site B ran for more than 6 months already without reboot?"), and detailed per-device insights via the Timeline UI (e.g. “are there any anomalies on the network traffic that correlate with crashes reported for this device?").

Combined with Memfault's alerting feature, operating your fleet of Linux devices is now easier than ever! 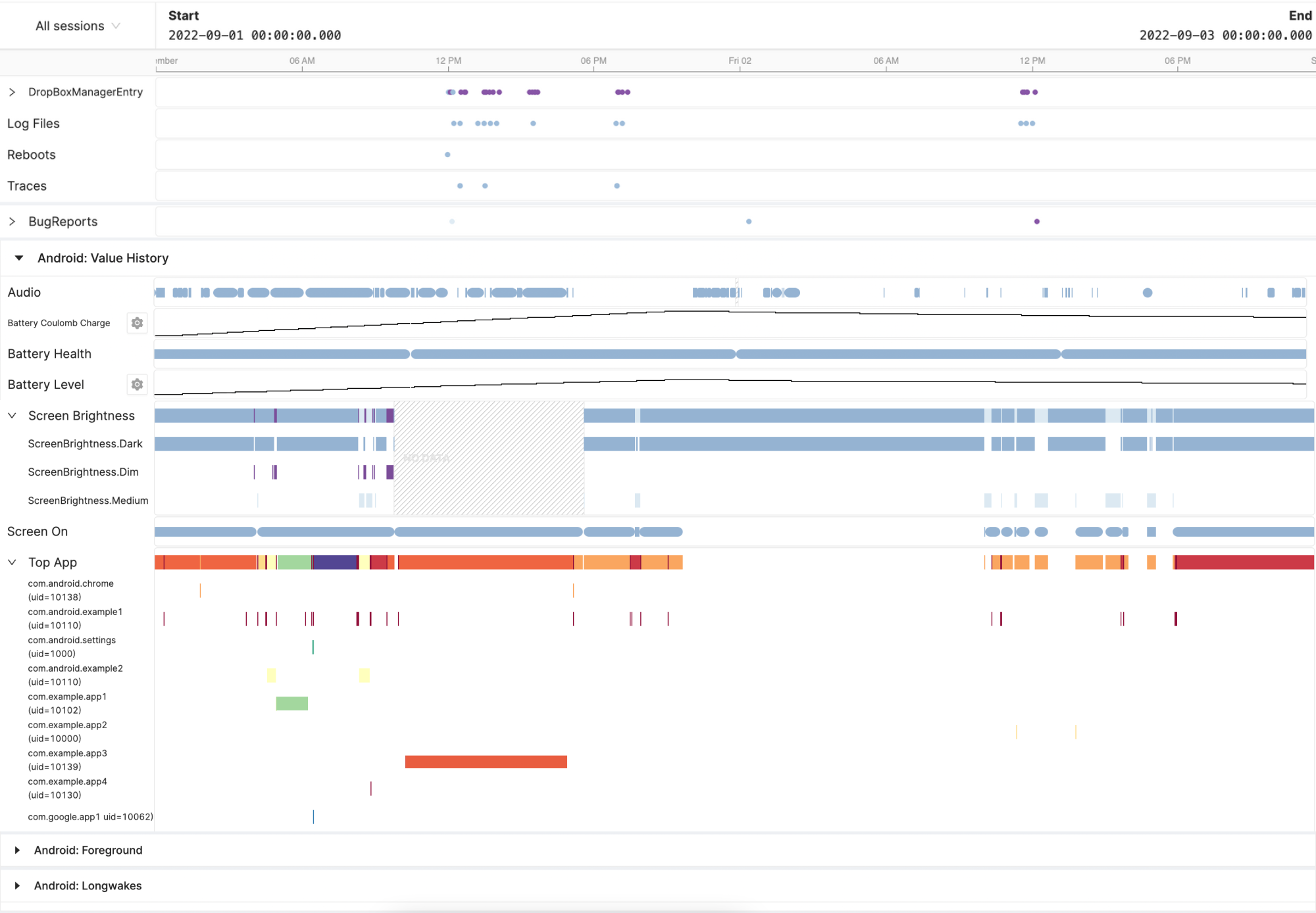