Make your Issue list more organized and concise with the new Issue merging feature! Users can now merge Issues together by clicking the Merge button on the detail page of an Issue and then selecting which Issue to be its parent.

This workflow is especially useful when there are multiple Issues stemming from the same root cause, such as a stack overflow that presents itself with different backtraces.

This feature is available for both Android and Real-Time products.

Large numbers of devices can now be provisioned and added to cohorts at once via CSV upload. 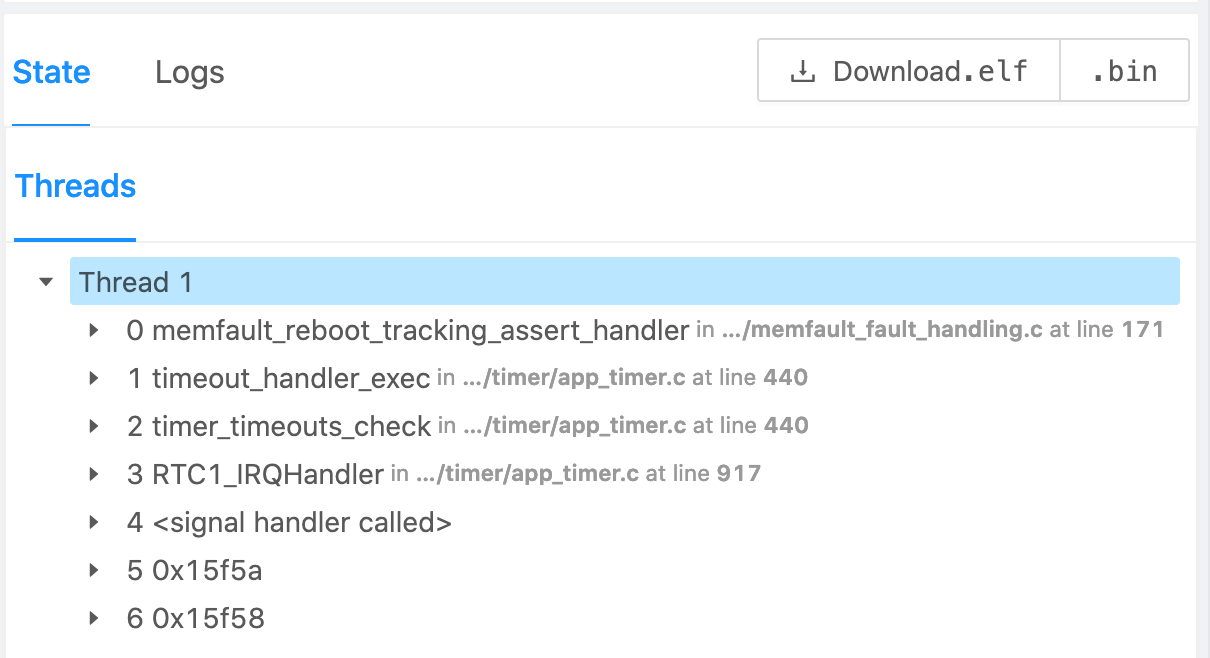